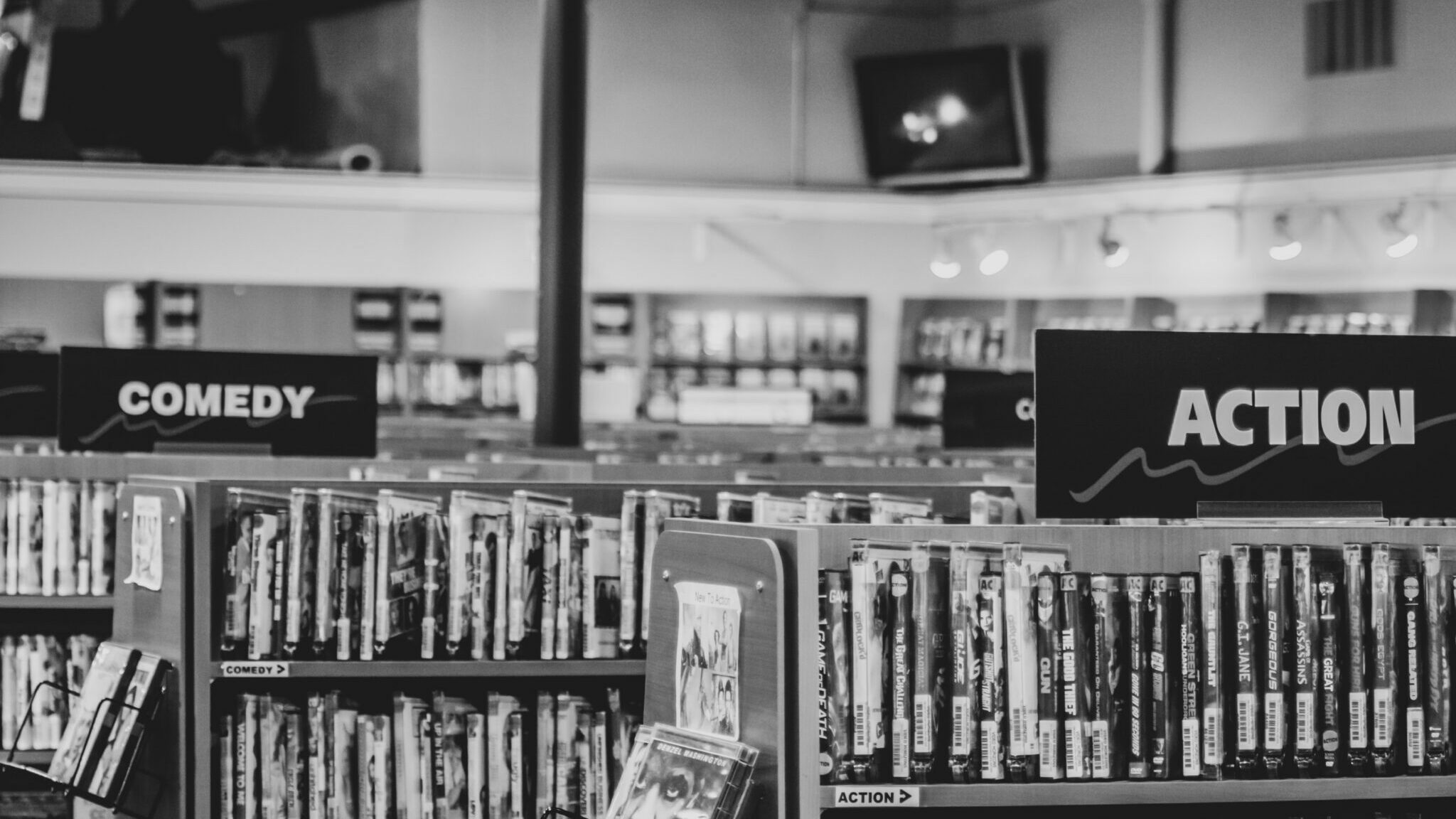 Many brands come and go, and the world doesn’t even seem to blink an eye. However, every now and then, a bigger-than-life brand comes along, that seems to be irreplaceable – yet, they still manage to go out of business. To drive this point home, let’s take a walk down memory lane and showcase 7 brands we loved that no longer exist.

Founded in 1927, Pan Am was one of the most popular airlines for a long time. However, they couldn’t survive the 1980s recession and officially closed in 1991. They had been in business for 60 years.

If you wanted the latest music or just wanted to kill some time with a few friends, Tower Records was the place to be. Founded in the 1960s, Tower Records expanded worldwide. Unfortunately, they acquired more than just fans and found themselves with massive debt they couldn’t pay off. Ultimately, the digital era was their downfall, and they filed for bankruptcy in 2006.

Founded in 1971, Borders was a hugely popular book and music retail chain store with a cult-like following. Unfortunately, it could not pivot early enough and lost too much market share to ebooks and Amazon. They filed for bankruptcy and closed in 2011.

In the late 90s, Limited Too was one of the most popular clothing stores for pre-teen girls. However, with nearly 600 locations to hold up, the franchise couldn’t outlive the 2008 recession and ended up closing its doors and merging with Justice in 2009.

Short-lived but massively popular, Vine opened its doors to content creators in the 2000s and paved the path for many creators we still watch today. Twitter bought Vine in 2012 and discontinued it in 2016.

At one point, Circuit City was the go-to store for all things electronic — offering everything from washers and dryers to TVs and stereos. With 550 stores, it was in business for nearly 6 decades. However, critics say they expanded too quickly during a specific timeframe, and they ended up closing in 2008.

We couldn’t possibly build a list of failed businesses we love without calling out Blockbuster. Founded in the late 80s, Blockbuster reached peak popularity in the mid 90s and managed to maintain momentum through the early 2000s. However, by 2013, Blockbuster realized it couldn’t compete against newcomers like Redbox and Netflix – and sadly, closed down its locations.