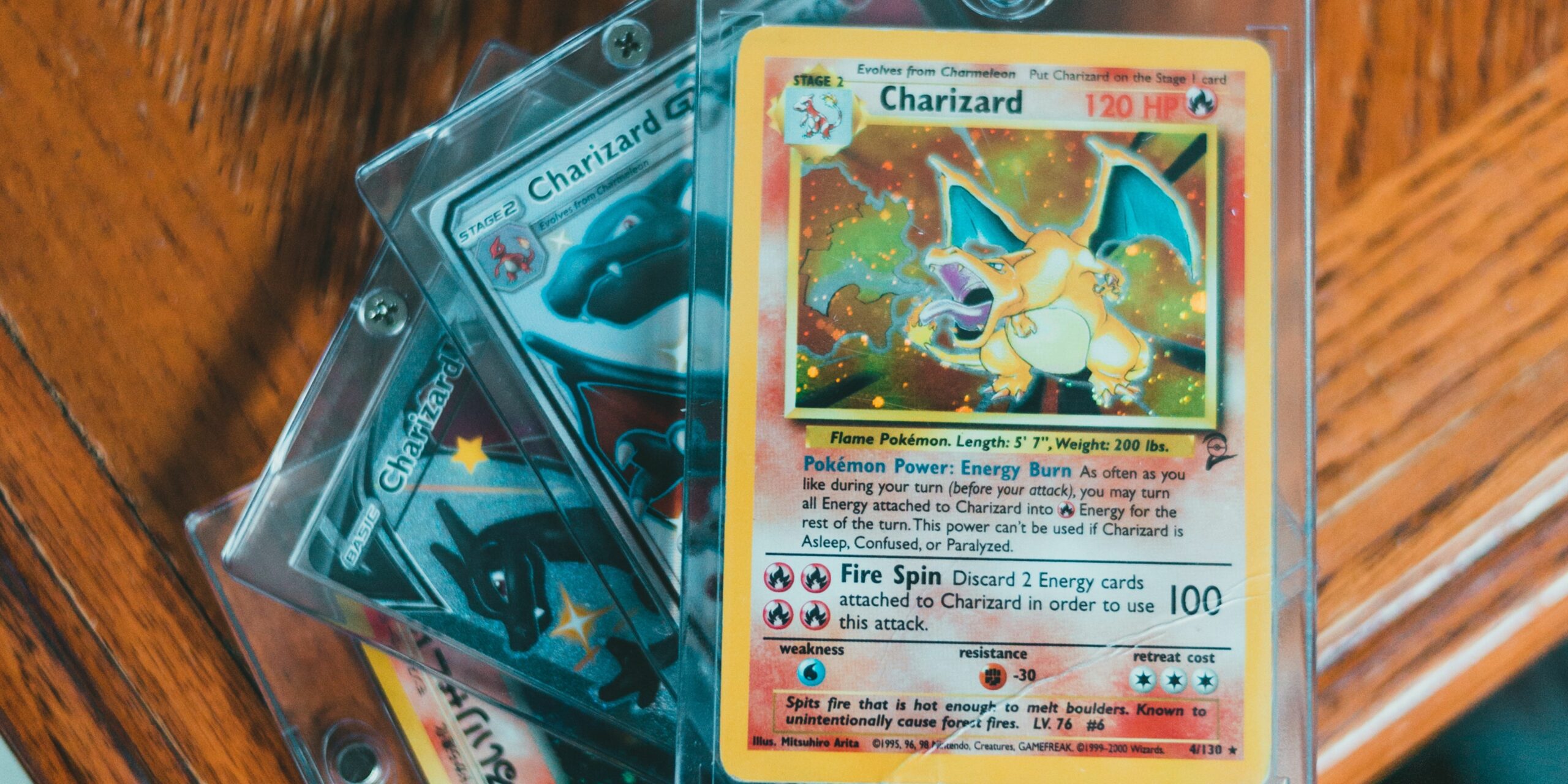 For those who grew up in the ’90s, Pokémon was an obsession. And for some people, that obsession has never faded. In fact, Pokémon cards have become a hot commodity in recent years, with some cards selling for hundreds or even hundreds of thousands of dollars. But what about now? Is it a good idea to invest in Pokémon? Let’s break it down.

Is It A Good Idea To Invest In Pokémon Cards?

The short answer is yes, investing in Pokémon cards can be a good idea—but it’s not without its risks. Like any other investment, there’s always a chance that the value of your cards could go down as well as up. However, if you do your research and invest wisely, the chances are good that your card collection will only increase in value over time.

One of the most important things to remember when investing in Pokémon cards is to focus on quality over quantity. It’s tempting to try and amass as many cards as possible, but ultimately it’s better to have a smaller collection of high-quality cards than a large collection of low-quality cards. Not sure what constitutes a high-quality card? Look for rare holofoil cards in mint condition—these are typically the most valuable.

Another important factor to consider is supply and demand. When it comes to Pokémon cards (or any kind of collectible), the law of supply and demand applies just as much as it does to anything else. If there are lots of copies of a particular card floating around, its value is going to be lower than if there are only a handful of copies in existence. Similarly, if there’s high demand for a certain card but relatively few copies available, its value is likely to increase. Keep an eye on trends within the Pokémon community so you can buy and sell at the right time.

If you have rare or hard-to-find cards, they could be worth a lot of money. For example, the first edition shadowless holographic Charizard card was sold for $420,000! Of course, most people don’t have a card like that, but if you have any rare cards, they could be worth quite a bit. Even common cards can be worth something if they’re in mint condition. Pokémon cards can also be a good investment because they tend to go up in value over time. So, if you purchase cards now and hold onto them for several years, chances are they’ll be worth more later on.

Let’s break down a few additional reasons why Pokémon might be a good investment.

First introduced in 1996, Pokémon has withstood the test of time and remains popular even today. The original game was played on Nintendo’s Game Boy console and was an instant hit with Japanese audiences. The franchise has since expanded to include trading cards, comics, movies, and even a live-action TV show. With over 21 years of history and no signs of slowing down, Pokémon is here to stay.

2. Pokémon appeals to all age groups.

One of the reasons why Pokémon has been so successful is because it appeals to people of all ages. While the original game was designed for kids, the franchise has continued to evolve to appeal to older audiences as well. For example, the recent release of “Pokémon Go” was aimed at a more adult audience and became an instant sensation worldwide. This shows that the Pokémon brand has staying power across different age groups.

Another reason why Pokémon is such a solid investment is because it is present on multiple platforms. In addition to the traditional console games, there are also mobile games, trading cards, comics, movies, and TV shows. This means that there are multiple ways for fans to engage with the franchise and keep up with their favorite characters. It also means that there are multiple revenue streams for investors to capitalize on.

If you’re looking for a solid investment opportunity, Pokémon might be the solution. With over 21 years of history and a presence on multiple platforms, Pokémon appeals to people of all ages and has shown that it is here to stay. So what are you waiting for? You don’t gotta catch ’em all — you just have to catch the right ones.