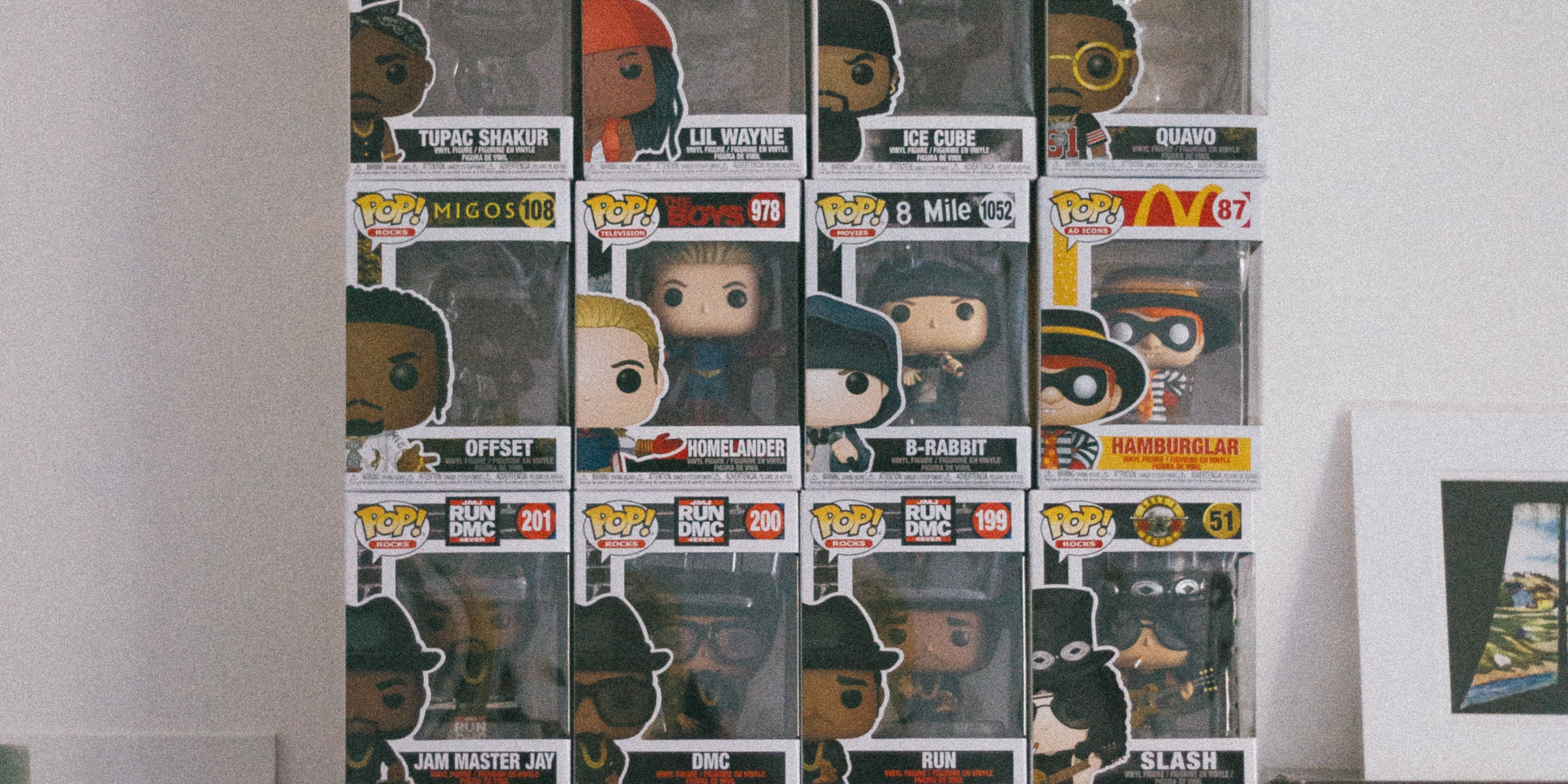 Move over, Beanie Babies—there’s a new collectible toy in town, and its name is Funko Pop. Funko Pops are everywhere these days, with the little vinyl figures adorning the shelves of countless stores and homes. But just what is it that makes these toys so popular? Let’s take a look at a few of the reasons why Funko Pops have taken the world by storm.

What are Funko Pops?

Funko Pops are vinyl figures that have become extremely popular in recent years. They are produced by Funko, a company that started out making bobbleheads. The first Funko Pop was created in 2010 and was of the character Bert from the TV show Sesame Street.

Since then, Funko Pops have exploded in popularity, with countless different characters available from all sorts of movies, TV shows, video games, and more. You can even find politicians and athletes as Funko Pops!

Where can you get Funko Pops?

You can find Funko Pops just about anywhere these days. Many toy stores and general retailers sell them, and you can also order them online from sites like Amazon or eBay. You can even find some special edition versions at places like Hot Topic or BoxLunch. Keep an eye out for sales and coupons too, as you can sometimes score some great deals on Funko Pops if you know where to look.

Why are Funko Pops so popular?

A lot of people love collecting things, but not everyone can afford to invest in more expensive items like original art or antiques. Funko Pops offer a great way to get started in collecting without breaking the bank. Additionally, they’re highly collectible and there’s a huge secondary market for them. Some people even make a living by buying and selling Funko Pops! Let’s break down some of the reasons Funko Pops are so popular.

Another reason for Funko Pops’ popularity is that they’re relatively affordable compared to other collectibles. A typical Funko Pop will set you back around $10-15, which makes them an easy and affordable way to start collecting. And unlike some other collectibles which can be prohibitively expensive for casual fans, with Funko Pops it’s easy to dip your toe in without breaking the bank.

They Have Mass Appeal

Another reason for Funko Pops’ popularity is that they have mass appeal. Whether you’re a diehard Marvel fan or you prefer the Harry Potter series, there’s a Funko Pop out there for you. The wide range of characters and licenses available means that there’s something for everyone—and that’s a big part of what makes these toys so appealing.

At the end of the day, Funko Pops are just simple little vinyl figures. But sometimes, simplicity is key. These toys are easy to collect and display, but they still offer plenty of visual interest. In a world that’s becoming increasingly complex, it’s nice to have a toy that can be enjoyed without stress or complication. And that’s another big reason why Funko Pops are so darn popular.

One of the things that makes Funko Pops so popular is the sheer number of different characters that have been made into Pop figures. Whether you’re a Marvel fan, a DC fan, a Game of Thrones fan, or even just a general pop culture fan, chances are good that there’s a Funko Pop out there for you. And with new characters being added to the lineup all the time, there’s always something new to look forward to for collectors.

Finally, one of the big reasons that Funko Pops are so popular is that they’re simply fun to display. Whether you’ve got a few on your desk at work or a whole shelf devoted to them at home, they add personality and flair to any space. Plus, they offer a great conversation starter whenever someone notices them for the first time.

Funko Pops are also popular because they’re easy to collect. Unlike some other collectibles which can be difficult or expensive to track down, most Funko Pops are readily available from a variety of sources both online and offline. This makes starting or expanding a collection a relatively simple and straightforward process, which is always a plus in the eyes of collectors.

If you’re looking for an affordable and fun way to start collecting, then check out Funko Pops! These little vinyl figurines come in all sorts of different designs, so there’s sure to be one (or more) that catches your eye. With new characters being added all the time, there’s always something new to look forward to with Funko Pops!